Home Grown Movies returns with a third selection of films shown at recent Home Movie Day events from around the world. This year’s group of films and videos will be unveiled monthly, and as in past years will include new transfers, essays, musical scores and narration by the films’ owners.

Mumbai Fashion Show is an unidentified orphan film of a 1960s fashion show that was purchased at an antique store in Mumbai. Film scan by Movette Film Transfer.

Christmas, by home movie maker Skip Hawkins, captures the rituals of a Christmas morning, with energetic editing and a distinct late 1960s style.

Easter and Funeral is a film shot by Hubert M. James during spring 1963 in and near Flowery Branch, Georgia. In two distinct sections, the first shows the James family children searching for Easter eggs at the their home, and the second the funeral of WWII veteran and James family relative John A. Reed.

Cuba, Severna Park Maryland documents James and Mary Gordon’s vacation in Cuba during Batista’s regime in the mid to late 1950s, followed by wintery scenes and children sledding back home in Maryland. 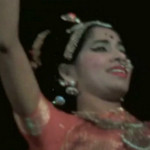 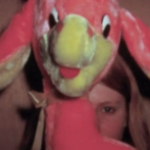 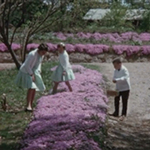 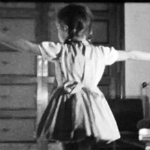 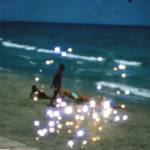 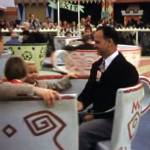 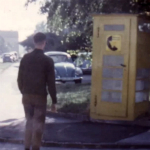