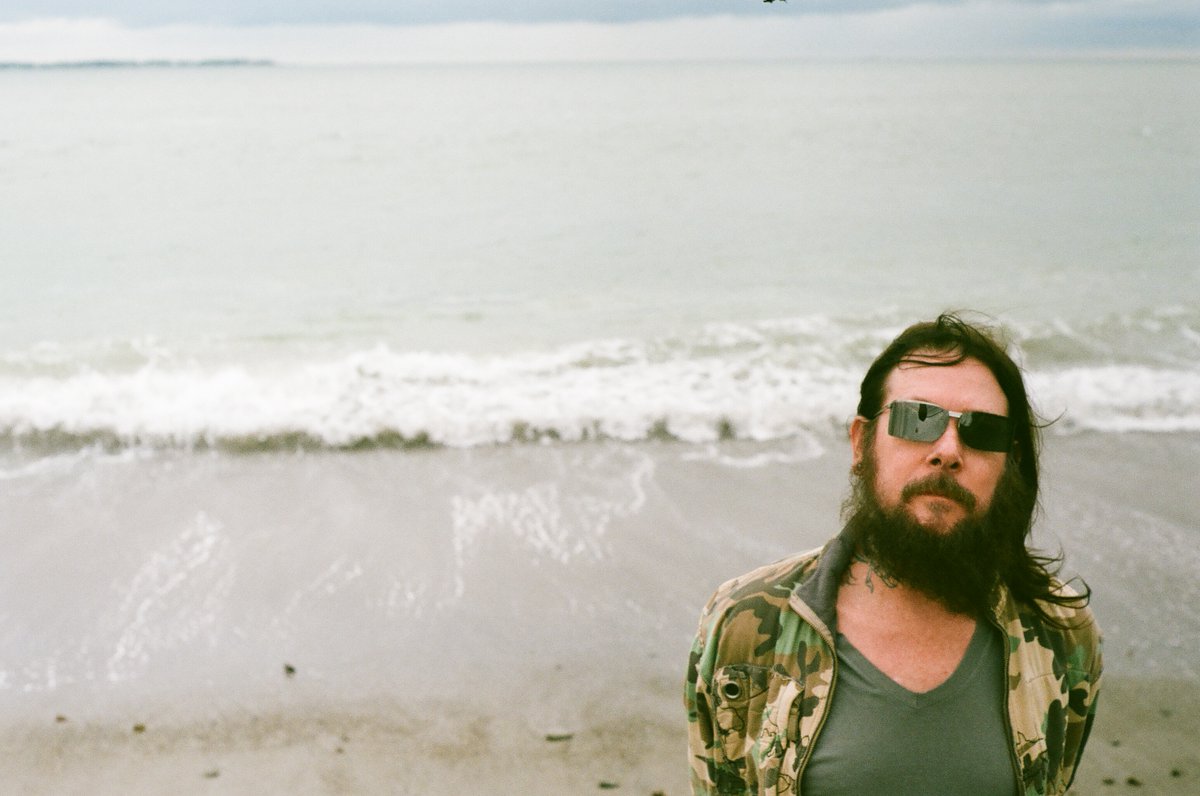 Roberta Smith of the New York Times profiled his works as “an intense artistic psyche descended from Pollock, Rauschenberg and Jack Smith—if not Hercules Segers.” Nothing more needs said except beware of “his haunting, often transgressive work” that deals with family, sexuality and death.

BIO: LUTHER PRICE (1962-2020) was born in Revere, Massachusetts and remained a Boston artist for much of his life. He assumed different pseudonyms, such as Luther Price and Tom Rhoads, to suit the verve of his artwork and never revealed his real name. In reaction to his early notoriety, he lamented, “I became known as this gritty, badass, gay filmmaker and… I’m not.” He studied with Saul Levine, one of the most important American experimental filmmakers.

BIO: TARA MERENDA NELSON is the Curator of Moving Image Collections at Visual Studies Workshop, Rochester, where she teaches 16mm film production and oversees a collection of over 10,000 16mm films and magnetic media titles. Terra was a friend of Luther Price, who she met while a student at Massachusetts College of Art and Design.