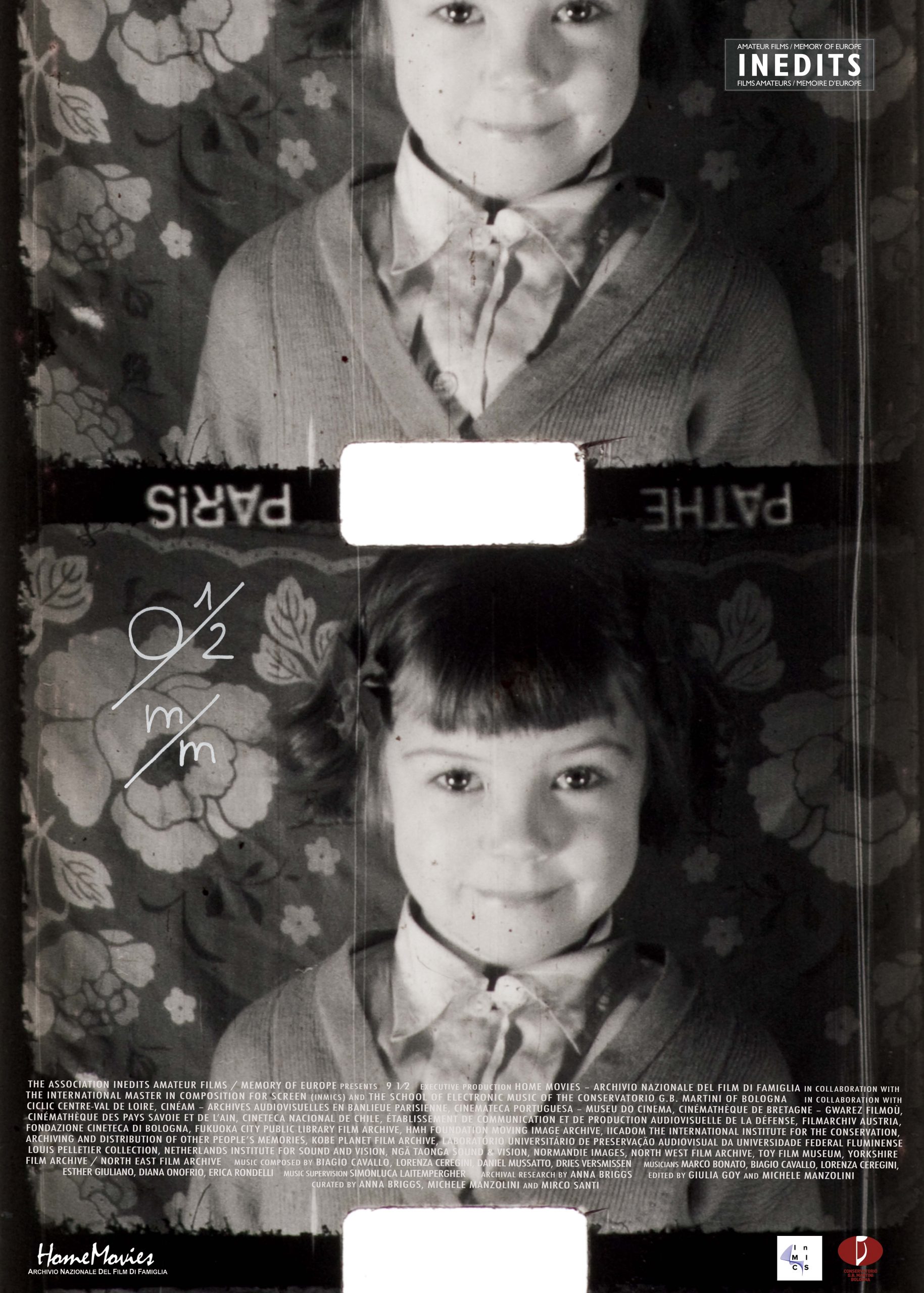 The first edition of the festival PODUL DE FIER (partner festival of Analog Mania) will be finished by a film screening of the movie 9 1/2 dedicated to the 9.5mm cinefilm format, which was launched in 1922 in France by the Pathé company, and which marks the beginning of the home cinema and amateur film culture. The screening is happening at the legendary at the Traian Grozavescu Theatre in Lugos

A montage film featuring 9.5mm amateur films from around the globe.

In 1922, thanks to the Pathé company, 9.5mm film was born in France. It was the first film format designed for home-made cinema. The movies therefore began to come out of the theatrical space and enter directly into the homes of spectators, transforming them into operators, directors and experimenters. From Japan to New Zealand, from Brazil to Chile, from Congo to Canada, the amateur camera became the medium to capture family moments, scenic travel episodes and the nuances of everyday life over time.

Constructed in three movements – travelogues, interactions with loved ones and experiments – 9 1/2 is a visual symphony of everyday life, through 9.5mm footage shot by amateurs from all over the world.

The film celebrates the centenary of the Pathé Baby film gauge, projector and camera, and will be screened during a year-long theatrical world tour from October 2022 until September 2023.

Music supervision of Simonluca Laitempergher, as part of a partnership with the International Masters Programme in Composition for Screen (InMICS) and School of Electronic Music of Conservatorio G.B. Martini of Bologna

In collaboration with:
The International Master in Composition for Screen and the School of Electronic Music of the Conservatorio G.B. Martini of Bologna.