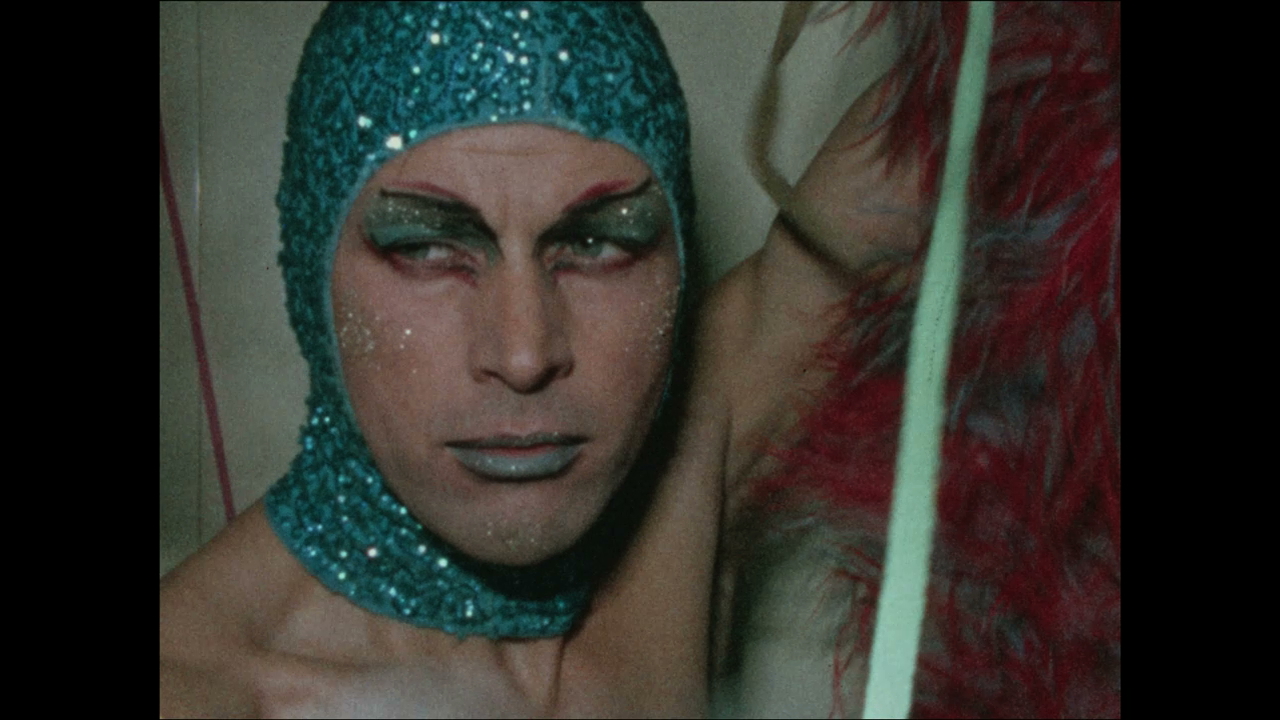 The Austrian Film Museum presents a special curated program from its own collection. Film amateurs or their partners and companions narrate and comment on the films. The program will be available on our YouTube channel from the 17th – 31st of October 2020.

“HG Produktion” – At the sound studio with Hilde Bezenker

“In the evenings, when the children fell asleep, I had time to edit our films,” Hilde Bezenker remembers. She talks about filmmaking and filming as a shared activity and passion Hilde and her husband Georg had in common. The silent films are narrated by the film amateur at a sound studio during projection.

Each Moment is a Bit of Paradise – Films by Franz Mulec

Franz Mulec (1932–2001) was a dancer and actor by profession, working at the Raimund Theater in Vienna, among other venues. In his spare time, he made films with his friends and was a member of the cine club Klub der Kinoamateure Österreichs (KdKÖ). His films are characterized by vibrant colors and opulence due to both the recurring nature and flower motifs as well as the rollicking parties and frivolous merrymaking that they document and stage. The pure joy of life and a love for people are at the center of his films.

Melanie Konrad (University of Vienna) in conversation with Stefan Mras, a companion of Mulec’s

Rudolf Enter, born in 1927, says he discovered his passion for animated film as a child: at the age of 10 or 12 he began drawing his first movement studies on blank celluloid strips using ink and a pen. At the end of the 1960s, he made his first color drawing films, and a little later, puppet animation films for educational use on behalf of the Austrian Federal Ministry for Education. As this small selection from his extensive oeuvre shows, not only did Rudolf Enter animate films, he also animated people to film.

With an introduction by Vrääth Öhner ( Ludwig Boltzmann Institute for Digital History), in the framework of the FWF research project “Educational Film Practice in Austria”