Saturday, October 16th is the “official” HMD date this year, but like last year we welcome events throughout October and beyond – any day can be Home Movie Day! We're continuing to encourage virtual events in 2021, while also looking forward to the return of some in-person or hybrid gatherings when and where they are safe.

If you're ready, you can SUBMIT YOUR HOME MOVIE DAY EVENT HERE! Please note that it takes up to 24 hours for your event to appear below once it's submitted, so please check back. And for more info: 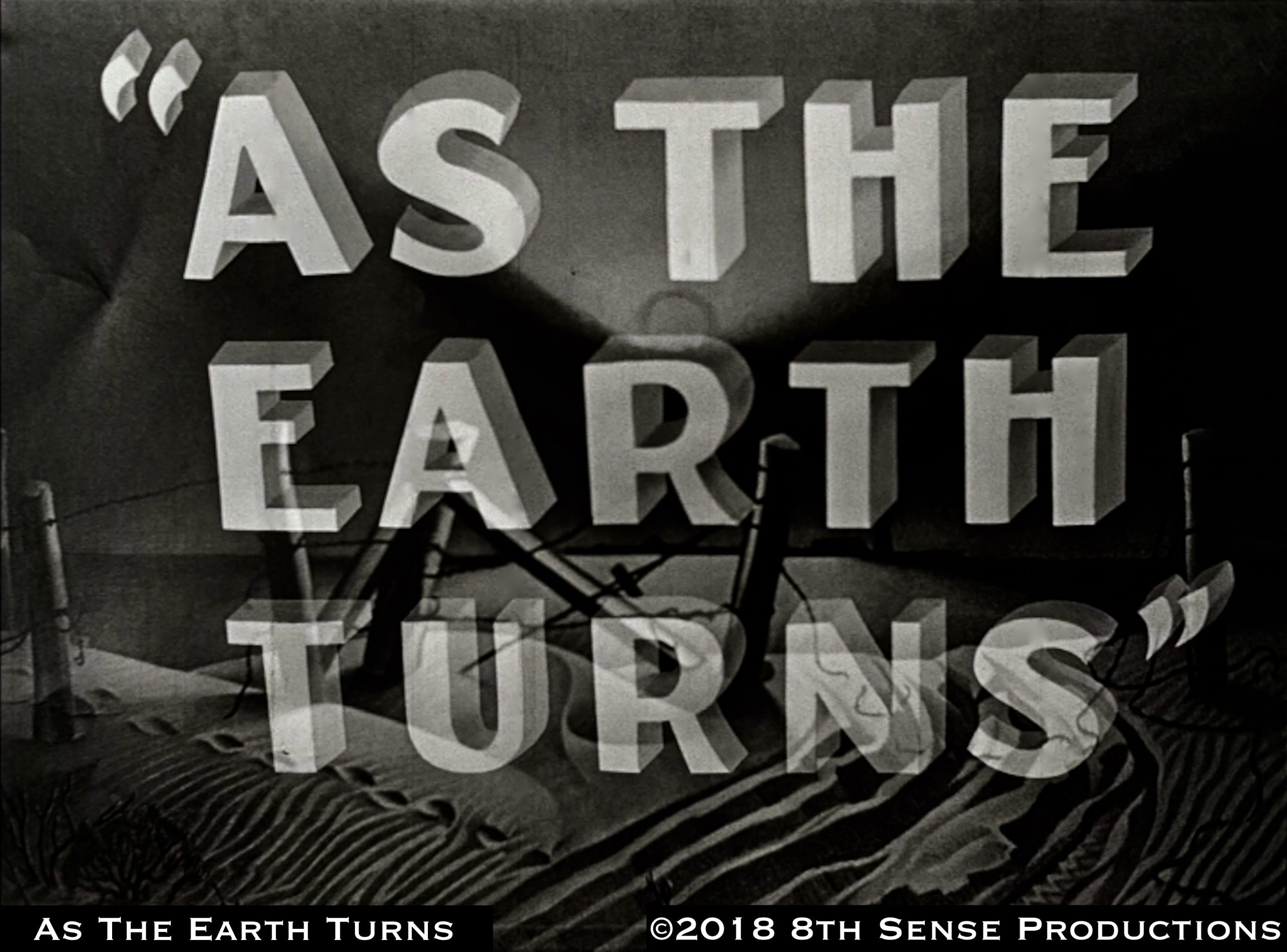 “As the Earth Turns” (Richard Lyford, 1938, 46 minutes). Live screening on Zoom with introduction and Q&A with producer and composer Ed Hartman and presentation on the life and films of Richard Lyford.

In 1937, in Seattle, twenty-year-old budding filmmaker Richard Lyford, using his own equipment ,had already created 58 plays and 9 never released, award-winning films. He went to work for Disney Studios, and direct and edit a 1950 Academy Award-winning documentary. Richard H. Lyford’s films have developed a following among film historians since his early “amateur” films are some of the first “indie” films ever created outside of Hollywood. Lyford experimented with special effects, and models, and was becoming an excellent director. His final and most challenging film of this era was “As the Earth Turns”, with a screenplay based on “The Man Who Rocked the Earth” by Arthur Train and Robert Williams Wood, 1915. It was filmed in the Pacific Northwest, in and around Seattle.

“As the Earth Turns” is a 45 minute, sci-fi film that foresaw WWII, future- technology, climate change, and the extreme need for peace, as the world was drifting back into world war again. The main character, “PAX” (“Peace” in Latin), is played by Lyford, himself, a scientist who desperately wants peace and uses climate-changing science to keep mankind from war.