Saturday, October 15th is the “official” HMD date this year, but like last year we welcome events throughout October and beyond – any day can be Home Movie Day! We're continuing to encourage virtual events in 2022, while also welcoming in-person or hybrid gatherings when and where they are safe. We partnered with the Bay Area Video Coalition to produce a how-to guide for hosting virtual events – check it out below!

If you're ready, you can SUBMIT YOUR HOME MOVIE DAY EVENT HERE! Please note that it takes up to 48 hours for your event to appear below once it's submitted, so please check back. And for more info: 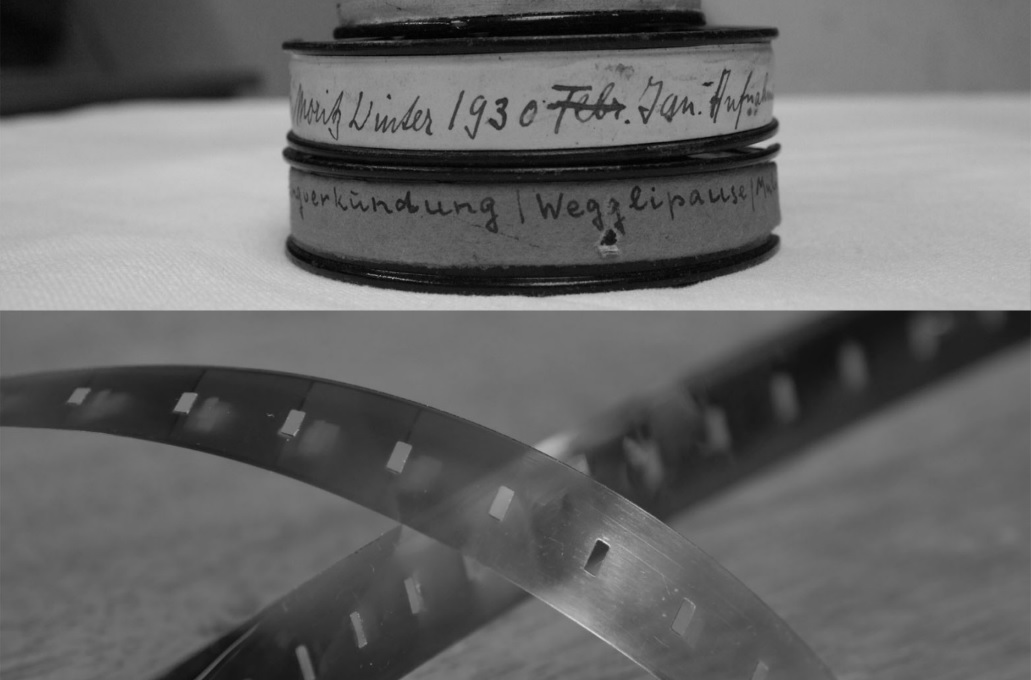 In 1922, the Pathé company in France launched the 9.5mm substandard film system and with it the first successful home cinema. Just one year later, the substandard film system was supplemented with a 9.5 mm film camera and the corresponding raw film material. This made filming more affordable for private individuals in the early 1920s. For the 100th anniversary, we are dedicating Home Movie Day to this special format. But of course you can also come to us with any other film format. We will be happy to advise you on storing, handling and securing your amateur and family films. We will round off the Home Movie Day with a 9.5mm amateur film programme, supplemented with films brought in by the audience.