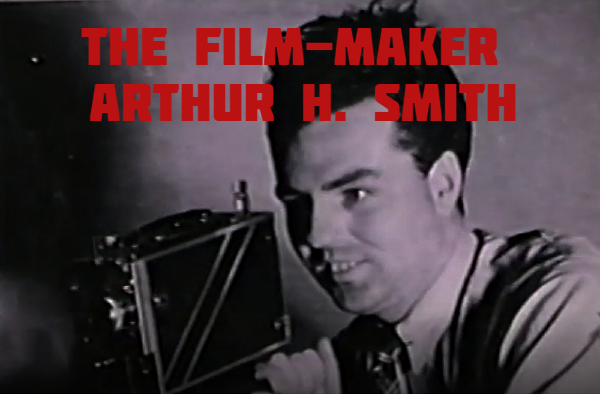 Arthur H. Smith (1909-2000) was an industrial filmmaker for the Bell System in California who also made films as a hobby his entire life, including dramatic thrillers, personal documentaries, and home movies. His collection was donated to the Center for Home Movies after his death and is now held at the Library of Congress. The Film-Maker Arthur H. Smith is a career-spanning look at some of his finest moments.